Offshore containers are specially manufactured shipping containers that are used to transport equipment and materials to offshore structures such as oil rigs and wind farms. They are different to ‘regular’ containers because they can be transfered from ship to ship, or ship to platform and can withstand the force of banging against structures during transfer.

Offshore containers are also known as ‘DNV containers’ due to their certification standard.

DNV offshore containers are significantly tougher than their ISO-certified counterparts. Offshore boxes are designed to be stacked on deck, exposed to the most extreme weather that nature can hurl at them – 24/7/365.

They’re certified to DNV 2.7-1, an extremely rigorous set of standards that governs their design, manufacture, testing, marking and inspection regimes. So they will remain strong and safe for repeated use…year after year…for at least a decade, and potentially up to a quarter of a century.

Find out more here about the difference between a DNV container and an ISO container.

Get Expert Advice On Specifying The Right DNV Containers

Tough as hell. They don’t come any tougher. Seriously.

But then they need to be. If any proof were needed, in November 2020 the ONE Apus lost more than 1,800 of her boxes en route from Yantian, China to Long Beach, the USA’s second-biggest container port.

The Japanese-flagged Apus rolled heavily in a storm some 1,600 nautical miles north-west of Hawaii. Hundreds of containers either plunged into the sea or suffered damage. It was the second biggest container cargo loss in history after the MOL Comfort hogged and broke in two in June 2013.

Transoceanic shipping is punishing enough but DNV containers must also be able to survive the added dangers of the offshore industry: oil and gas exploration (and increasingly now wind farms).

Every offshore container must be capable of withstanding temperatures as low as -20°C, temperatures so low that exposed skin will stick to metal.

They are manufactured from weathering steel (best known as US Steel’s trademarked COR-TEN® steel). Weathering steel alloys are designed to resist the seemingly inevitable corrosion caused by rain, snow, ice and fog.

When exposed to these conditions, COR-TEN® forms a dark brown oxidation to help protect it against deeper corrosion. In theory, this removes or reduces the need for protective paint. If left unpainted, COR-TEN® would go from bright orange (after two weeks) to a dark black/brown after 40 years. But DNV offshore containers are painted anyway for added protection. You can paint COR-TEN® just like normal steel.

In short, COR-TEN® is way more weather resistant than ordinary steel; four-to-eight times more corrosion-resistant (depending on the product grade). Why is it so effective? With less carbon in its metallurgical makeup, it is less vulnerable to corrosion. This tried-and-trusted self-protecting steel alloy is a winning formula that includes:

Put simply, COR-TEN® works. That’s why they built countless bridges and the Angel of the North from it.

What Does the DNV Standard Mean?

DNV was created from the 2013 merger of risk management company Det Norske Veritas (“the Norwegian truth”, founded 1864) and Germanischer Lloyd SE, a classification society based in Hamburg.

DNV is the world’s largest classification society, covering some 13,175 vessels and mobile offshore units (MOUs) equating to 265.4 million gross tonnes. That is 21% of the global market. Furthermore, 65% of the world’s offshore pipelines are designed and installed to DNV standards.

That alone should tell you these guys are serious when it comes to setting the global standard for shipping containers. If it doesn’t, we suggest you peruse DNV’s standard for 2.7-1 offshore containers. The August 2017 edition is 106 pages long. That’s an increase of 18 pages on the 2013 edition and nearly twice as long as the 2006 edition.

Spoiler alert: for project managers and engineers, the DNV 2,7-1 2017 edition is reassuringly detailed. But for mere mortals, it is not light reading (especially not the load formulae for forklift pockets and for slings on pad eyes).

How Waterproof is an Offshore Container?

Testing for the weather tightness of a offshore container starts at the prototype and production stage, in accordance with the ISO 1496-1 standard. And that testing continues: it is required for 10% of all production.

The remaining 90% of containers undergo a light test. Here’s how it works: an inspector enters the container and is given three minutes to allow his or her eyes to become accustomed to the darkness. Then a powerful light is shone on all external surfaces and the inspector checks for light ingress. Simple but effective.

It’s tempting to think of protection from water ingress in binary terms: something either is or isn’t waterproof. But that is a dangerous and potentially expensive over-simplification.

Take IP (and their US equivalent NEMA) ratings, for example. They detail a wide range of ingress protection levels. IP ratings go from drip- and splash-proof to immersion-proof (to a defined depth/pressure)…right up to protection from high pressure jets or steam cleaning.

Don’t believe us? Pity the poor guy who took his expensive dive watch into a hot tub. He assumed (wrongly) that a glorified bathtub was no match for a watch that could withstand seawater up to 200m deep. He reckoned without the hot tub’s high pressure water jets. His watch was a write-off.

Moral of the story? Never underestimate the destructive power of water under pressure. Do not assume that a basic container will be ‘just fine because it’s watertight’ if your project involves people and kit heading offshore or cargo crossing one of the world’s great oceans.

So don’t compromise. Don’t chance it. If in doubt, specify DNV offshore containers – not their lesser counterparts.

Which DNV Containers Should I Choose for My Offshore Project?

The standard size for a DNV 2.7-1 offshore container is between 10ft and 40ft but custom sizes and weights are also available.

Why Cargostore for DNV Offshore Containers?

Cargostore is one of the world’s leading suppliers of DNV 2.7-1 and ISO CCUs for shipping, offshore and onshore projects. Benefit from:

Get Expert Advice on DNV and ISO Containers 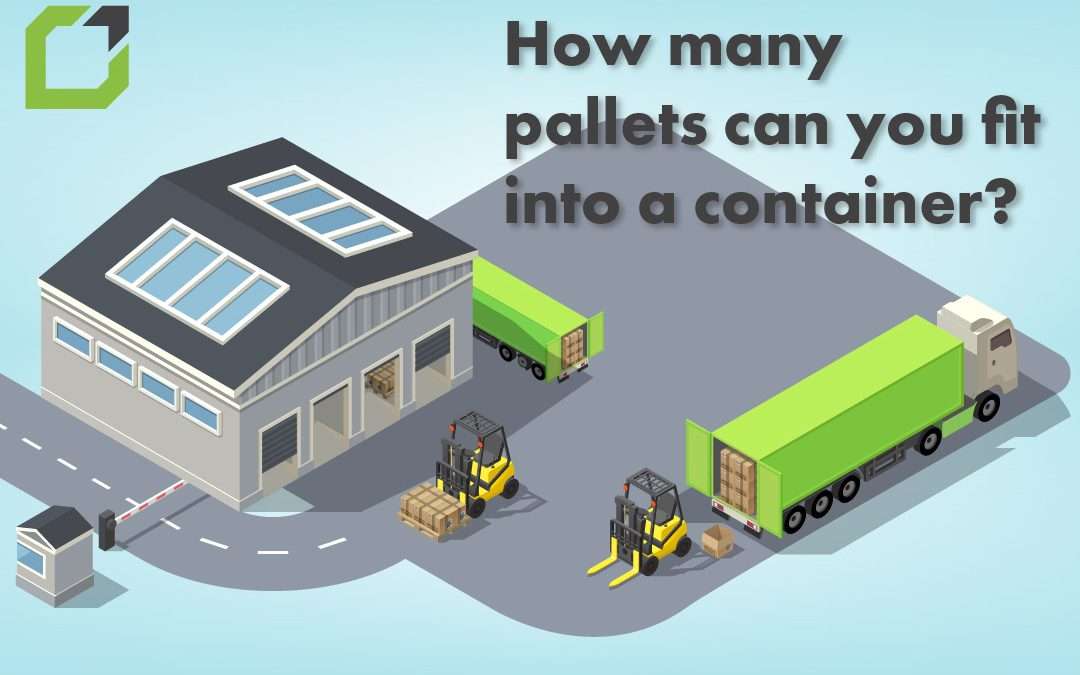 Did you know the shipping container simplified the transport and logistics industry globally? Read on to find out how…