As might have been expected, one of the most significant talking points in this year’s Survive & Thrive Report has been the wider impact of COVID-19 on energy industries across the globe. For Cargostore, a leading global player supporting the energy sector in the sale and leasing of containers for both intermodal and offshore use, this same trend holds true.

Thanks to diversification efforts that began seven years ago, Cargostore to some extent had a platform from which it could build resilience in the face of the economic hardships of 2020. Having focussed attentions on the offshore wind sector, the firm had already established presence in several European countries, including an 80% market share in providing containers to offshore wind projects in Germany.

That said, much of the company’s revenue was still derived through the provision of containers and associated services in the offshore oil and gas industry – a sector which came to experience an 18-year low in prices come May 2020. The resulting situation for Cargostore was one of extreme turbulence. Many of its containers were positioned on offshore oil platforms where operations had come to a grinding halt. In order to weather the storm, the company not only needed to relocate its assets, but reconsider its entire strategy moving forward. 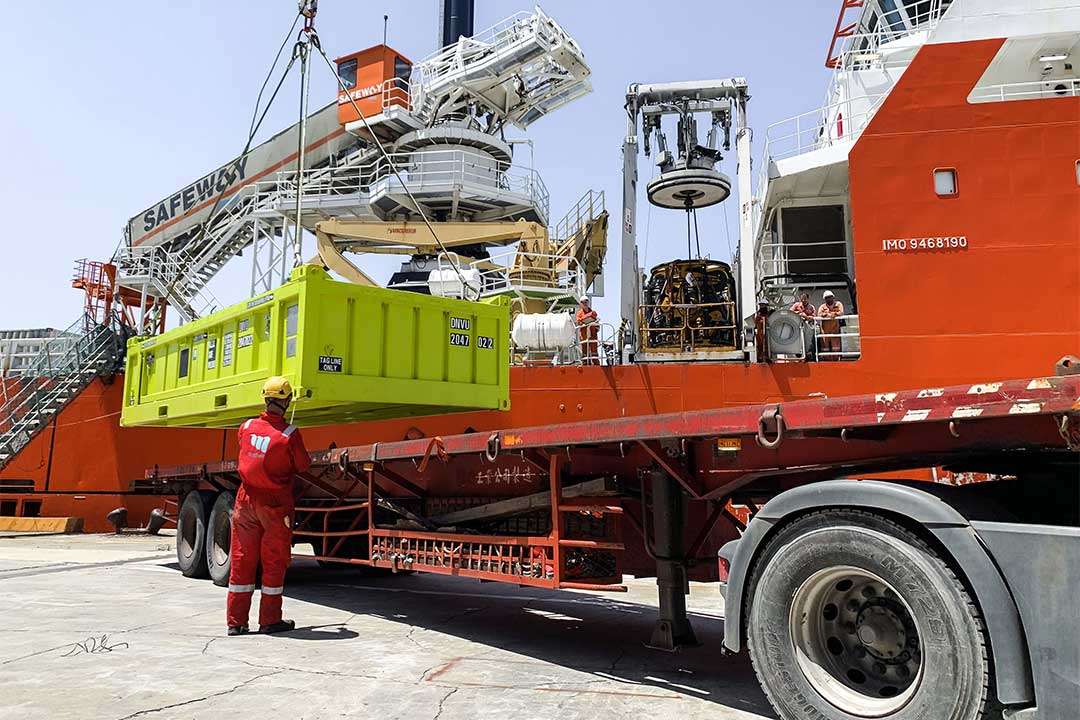 The company also took the opportunity to bolster its supply of reefer units, its position as the world’s largest supplier of DNV reefer containers being the ideal footing from which it could capitalise on the growing demand emerging for such containers as a result of the logistical strains placed on them from the pandemic.

Existing offshore units were also redeployed to support its intermodal division and the UK’s fight against covid. Regarding the latter, its containers were provided to UK covid testing sites – a move that enabled both societal wellbeing and the integrity of Cargostore’s balance sheet.

The second prong to the firm’s pandemic response strategy involved expansion plans targeted towards Taiwan, Mexico and Mozambique, markets which would serve to accelerate its diversification efforts. 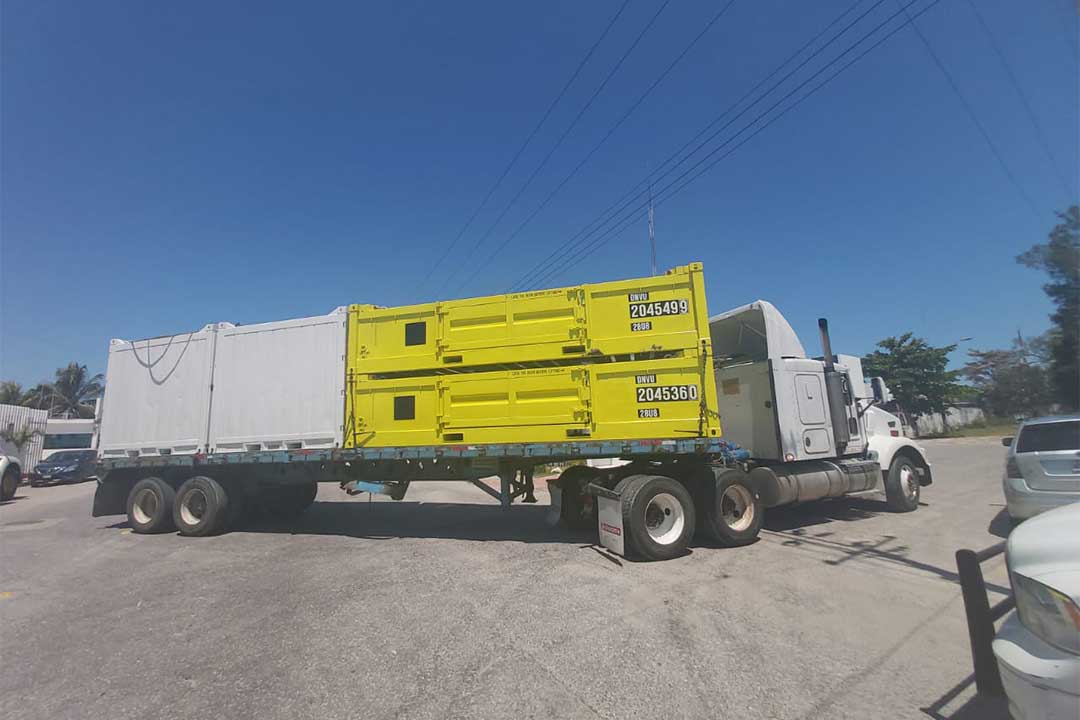 By June 2020, Cargostore was able to announce a new partnership with Rhenus Offshore Logistics and local agent Maxlines New Energy & Project Logistics in Taiwan, in turn opening a depot in the port of Taichung. Resultantly, it established itself as the first locally based supplier of DNV containers in the region.

A further announcement came in December following reform in the Mexican energy sector that opened up oil and gas production and distribution activities to foreign investment. Here, the company partnered with Harren & Partner and established a depot in Ciudad del Carmen along the country’s eastern coast.

More recently, Cargostore has established a presence in East Africa, supplying a range of container types to both onshore and offshore projects in Mozambique, including the country’s flagship LNG development, since January 2021.

Albeit a bold strategy to pursue such extensive investments during a period economic downturn, the company’s asset upgrade and expansion efforts are already beginning to pay dividends.

Indeed, it has been by no means an easy transition. The company has faced numerous challenges along the way, the blockage of the Suez Canal in February 2021 having been the latest in this saga, exacerbating logistical issues. Yet despite unintended and unavoidable setbacks, the firm has emerged stronger than ever.

Having built an already firm position in renewables, with an unrivalled DNV Reefer fleet globally, and increasingly diversified revenue portfolio both in terms of product and geography, it has not only survived the pandemic but is set to thrive in the future.