Cargostore Worldwide is undergoing expansion with plans to open a depot in Den Helder, Netherlands to meet the growing demand for DNV certified CCU’s in the Dutch oil and gas industry.

This comes only months after Cargostore’s recent expansion into Eemshaven which was strategically located to service the offshore wind industry. By operating both depots simultaneously, Cargostore will be able to diversify their service and support both industries more effectively.

Similarly to Eemshaven, the depot in Den Helder will operate a rapid response service whereby customers can request equipment on an ad-hoc, fast turnaround service which further cements Cargostore’s position as a leader in fantastic customer service in the DNV container industry. Like Eemshaven, the expansion utilises DHSS yard space which extends Cargostore’s relationship with their long-term partner.

Offshore Sales Manager, Northern Europe, Dennis Schouwenaar will be based in Den Helder, ensuring Cargostore’s motto of “Global Reach, Local Touch” is reaffirmed with this expansion. 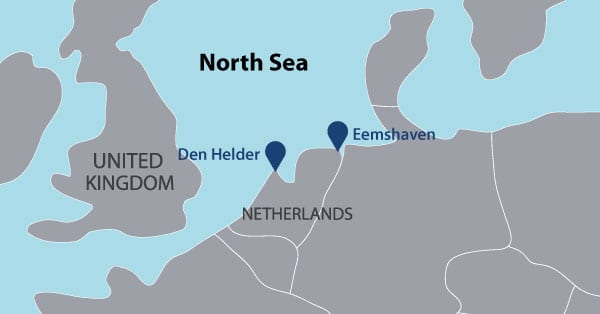 Our rapid-response depots in Den Helder and Eemshaven 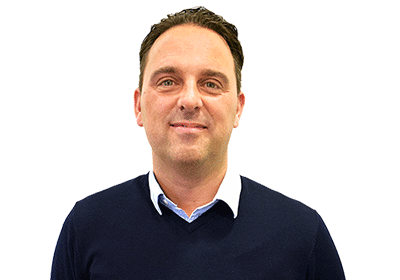 “The unique geographical location of Den Helder has allowed it to service the offshore oil and gas industry effectively for many years. We are excited to be opening up a depot here, and i am looking forward to being based here for 2019” 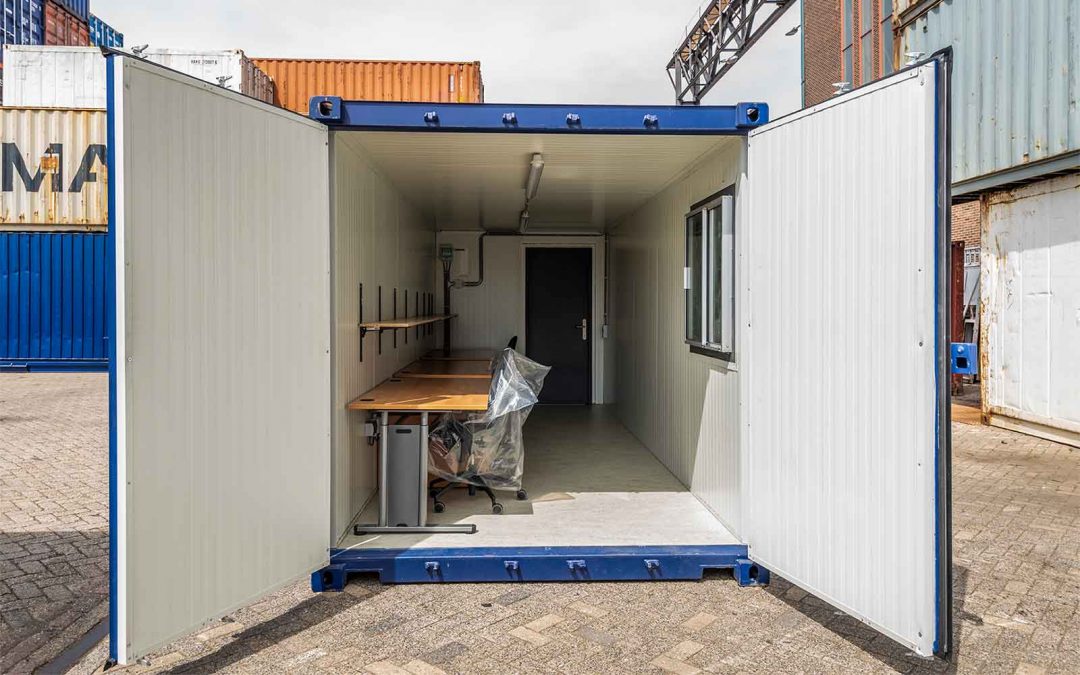 DNV 2.7-1 certified offshore container modifications made to specification. Reefer units, workshops and mud labs, offshore office units. Contact us to see how we can assist your next project. 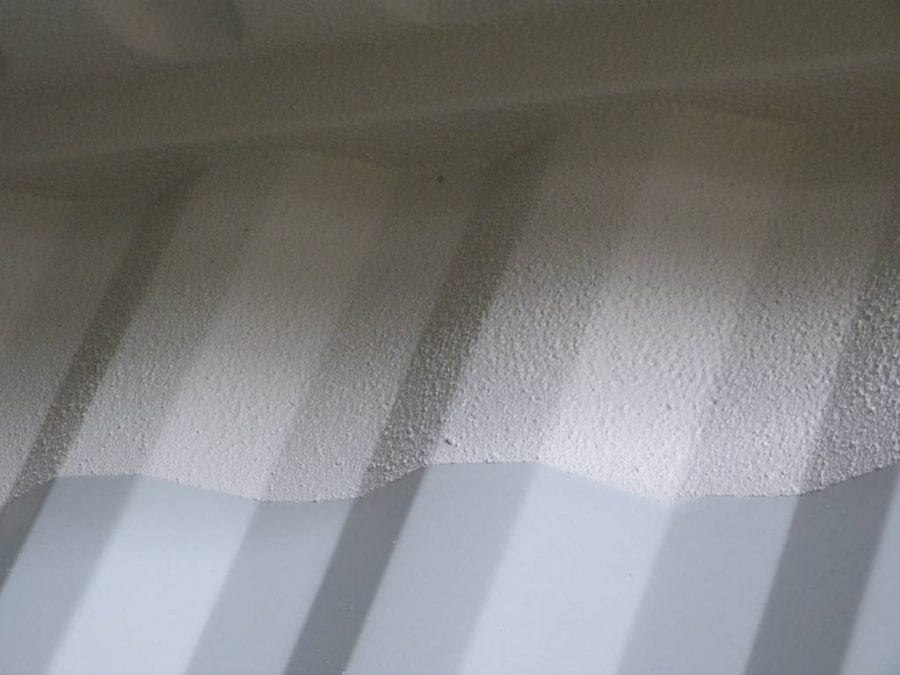 There are a number of benefits to container lining, including reduction in condensation as well as improved insulation, learn more here. 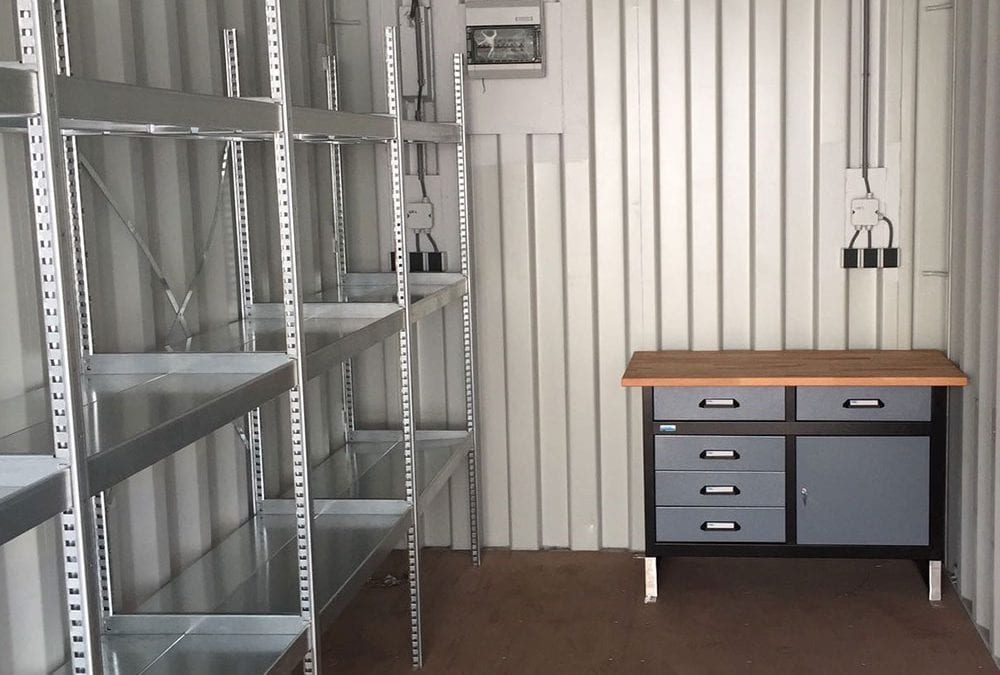