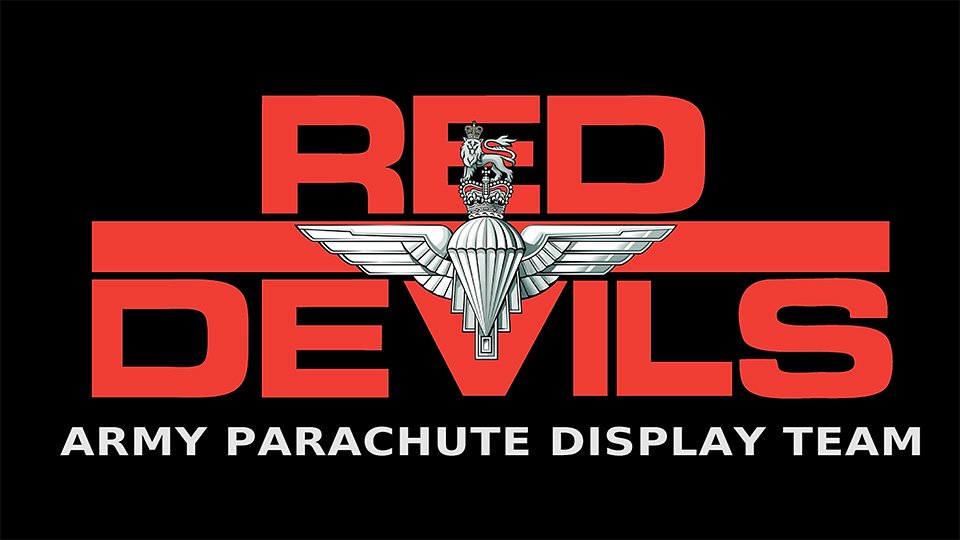 The Red Devils Army Parachute Display Team is the official parachute display team of the British Army and the Parachute Regiment.

Founded in 1964, it is a non-profit organisation that exists to recruit for the British Army, through breathtaking public displays and thrilling tandem parachute jumps. The team is currently 15 persons strong, who are all full time serving paratroopers, who return to combat duties when required.

Why did we sponsor them?

Cargostore is committed to supporting the Military and we were awarded our Armed Forces Covenant after pledging to support the Armed Forces including Veterans, Reservists and Military Families.

Furthermore, we currently hold the bronze award for the Defence Employer Recognition Scheme as we strive to employ ex-military personnel including an ex-Guards Division member on our board and an ex-Parachute Regiment Major in our Intermodal team. 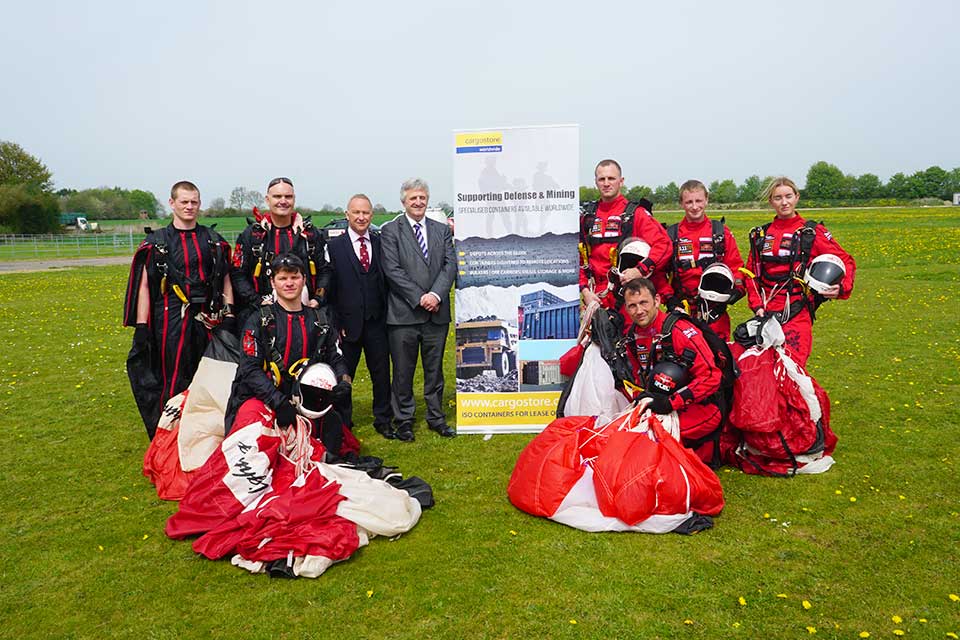 How did we sponsor them?

Cargostore supplied the Red Devils with a set of high tech Phoenix-Fly Wing-Suits and Tracking-Suits, emblazoned with the Cargostore logo, which allows the team to perform new tricks and stunts in their displays.

Applying our Sponsorship for Charitable Causes

The Red Devils complete over 350 tandem jumps every year, so we thought of ways we could make use of this to raise money for various charities in a unique and interesting way… 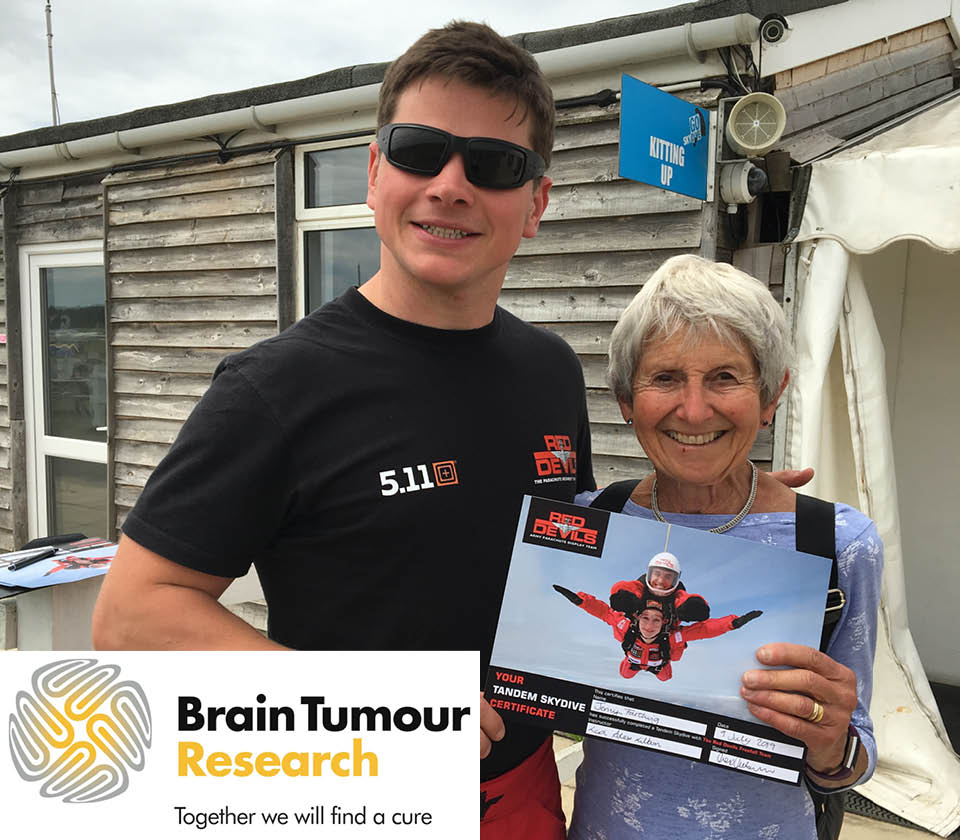 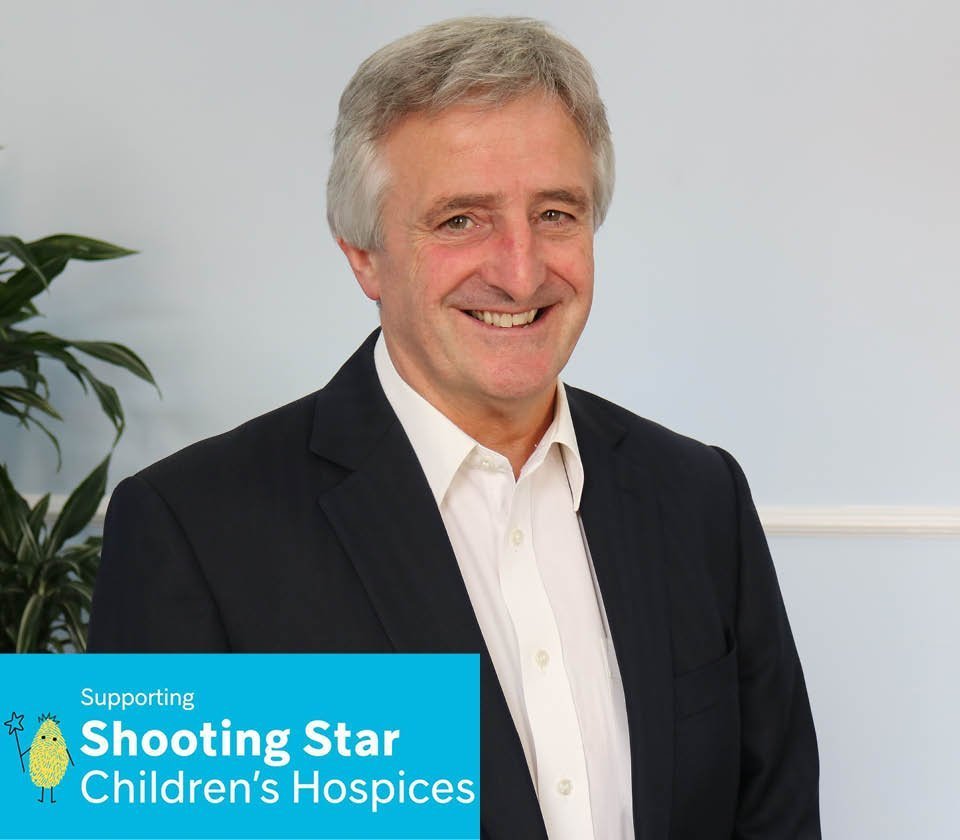 Due to unsafe weather conditions, Alan’s jump has been rescheduled to the 22nd October. 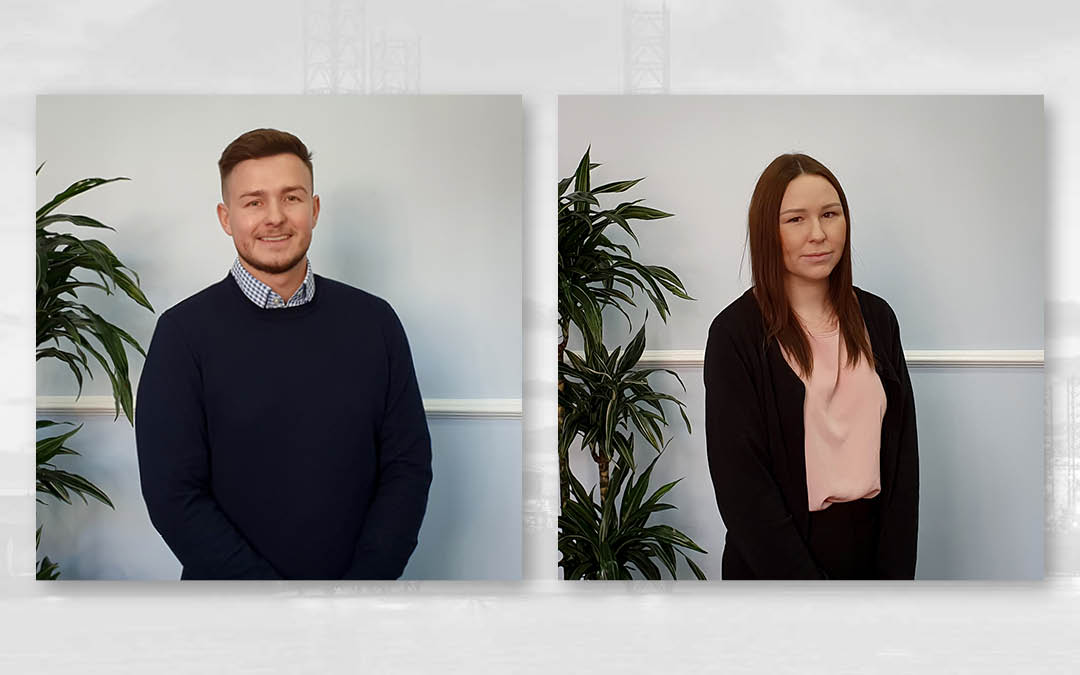 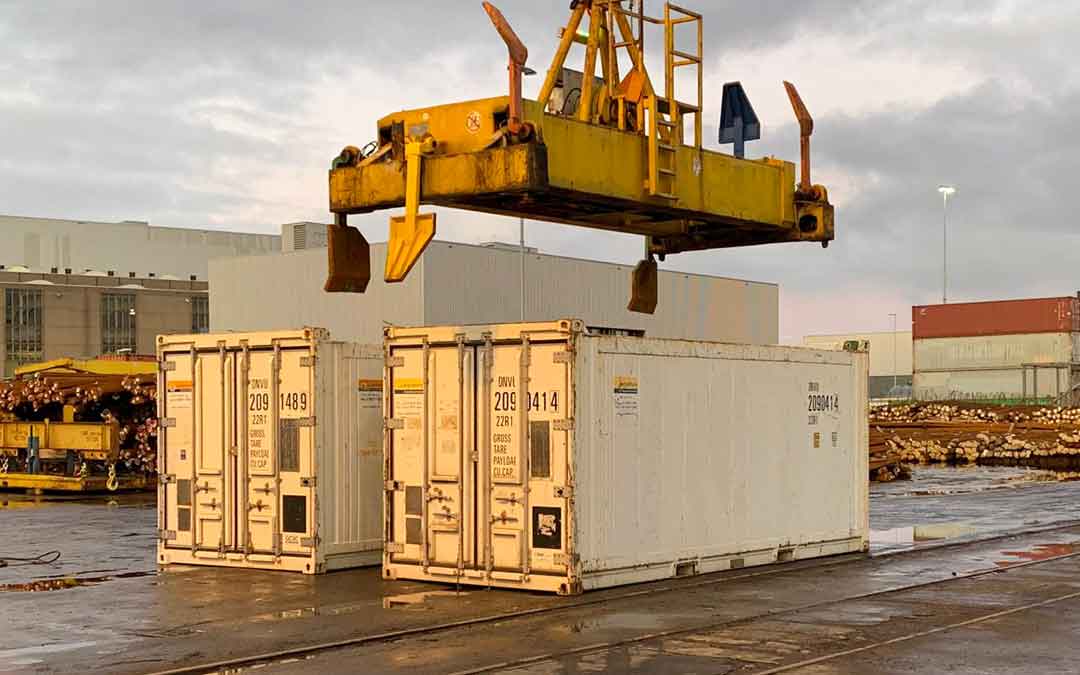 Cargostore support existing customers in the energy sector by supplying reefers and dry storage for various uses in aid of the COVID-19 efforts. 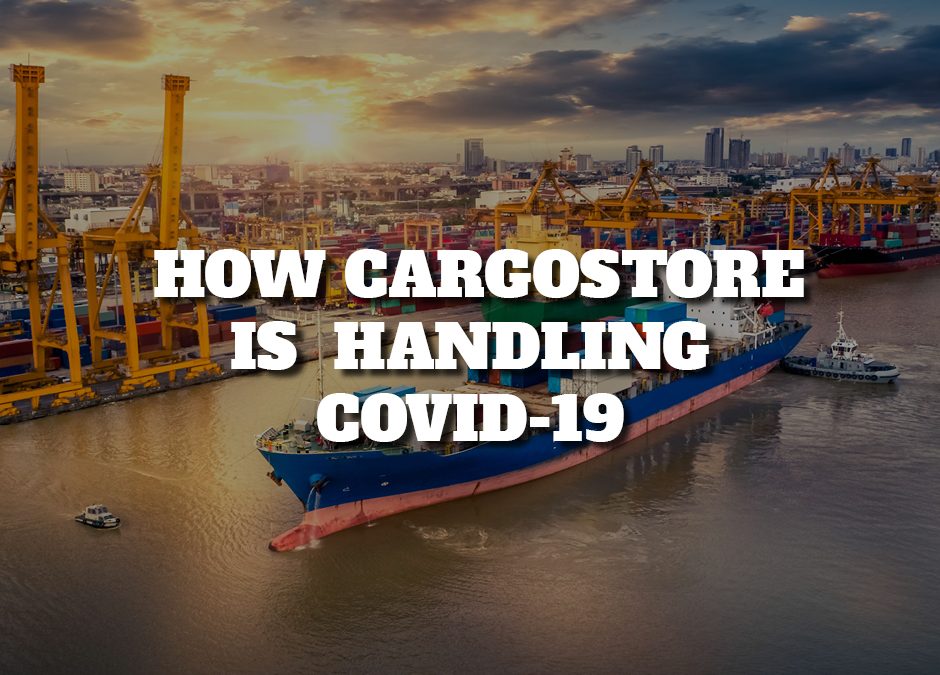 Regular updates for stock availability and delivery from Cargostore Worldwide during the CoronaVirus Pandemic.

Cargostore's team worldwide are now working from home. Our main office number +44 (0) 208 897 1900 is still fully operational. Additionally, staff are contactable by Skype if you wish to chat that way. Please visit our ABOUT PAGE for Skype and email addresses.

Currently all depots except Doha, Qatar are operational with minor delays in Europe.

Stay safe during this challenging period and be rest assured that Cargostore is still fully functional and able to assist you as needed.

If you would like a call back, please enter your details on this form and we will be in touch shortly.

Thank you. One of our friendly team will contact you soon.