Cargostore Support the Red Devils, and Utilise their Sponsorship to Support Charities

We wanted to utilise our sponsorship further, and to go the extra mile in supporting various charitable organisations. This led us to the idea of purchasing tandem skydive tickets with the Red Devils, to give to various charities and provide them with a once-in-a-lifetime opportunity for fundraising. 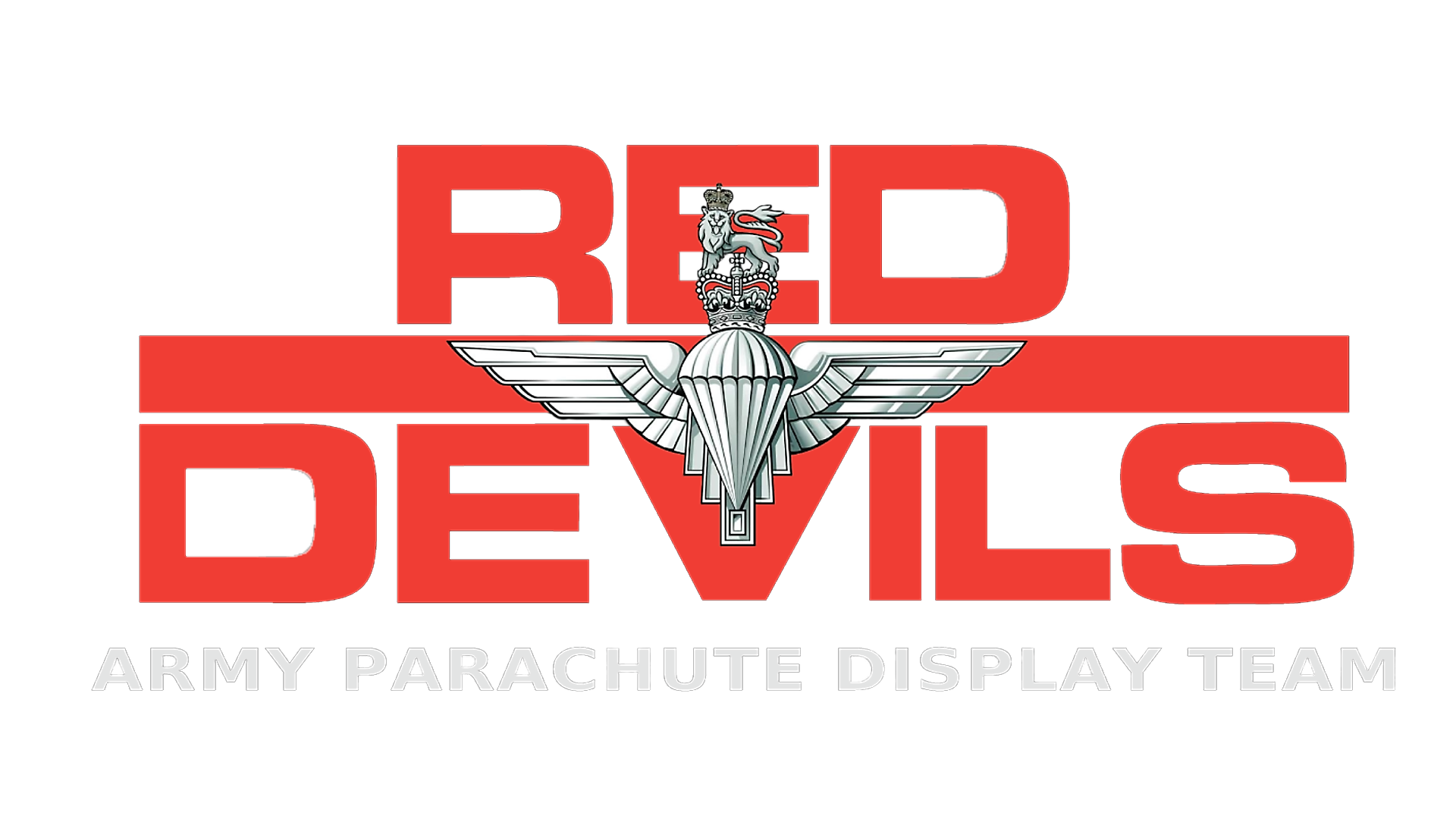 We offered the first sponsored charity jump to Brain Tumour Research who gladly accepted. Jenny Farthing, who is no stranger to thrilling fundraising activities bravely agreed to do the tandem skydive to raise money for for their admirable cause. Last year she also abseiled down Portsmouth’s 170m high Spinnaker tower, also on behalf of Brain Tumour Research!

Jenny Farthing, 71, from Winchester, lost her husband to a brain tumour and has since been fundraising to help find a cure. Jenny joined the Red Devils, who are the official Parachute Freefall Team for the British Army, on Tuesday 9th July in an effort to raise £2,000 for Brain Tumour Research.

The daredevil challenge was inspired by the death of Jenny’s husband, Guy Farthing, a garden designer who had won eight coveted gold medals at Chelsea Flower Show. Guy was diagnosed with an inoperable low-grade brain tumour at the age of 60. He underwent radiotherapy and chemotherapy but passed away two years ago.

Jenny said: “I remember how accepting Guy was as we were told the news that he was living with a brain tumour. He calmly asked questions and held my hand. Having been married for nearly 50 years, I knew he would try to remain practical and realistic if either of us became ill.

“His tumour remained stable for several years but sadly, in 2015, it started to grow again and became aggressive. I had to stop work to care for him at home and it was awful to see him bed-bound and unable to communicate.

“Losing a partner after nearly 50 years together was never going to be easy and I have tried very hard to make sure that I make the most of the life I have, as I’m sure Guy would want me to be happy and have fun.

“I have always been a ‘just do it’ person and since losing Guy I have completed the London Marathon and even abseiled the Spinnaker Tower in Portsmouth for Brain Tumour Research. For my next challenge, I wanted to step things up a gear. The skydive will be one of the scariest things I’ve ever done and many of my friends and family members think I’m crazy for signing up to it.

“I’m looking forward to doing something a little different to raise money for this vital cause and I’m sure Guy would be really proud of me. Fundraising is a fantastic way to keep his memory alive. I also want to help raise awareness of the implications of this devastating disease, which can take loved ones away too early and also significantly reduce the quality of life a person has after diagnosis.”

Nicky Milan, head of marketing at Cargostore Worldwide, said: “As a strong supporter of the British Armed Forces, we are proud to sponsor the Red Devils Parachute Regiment Freefall Team, who perform display jumps at major events and conduct around 350 tandem jumps every year.

“This year, we decided to take our sponsorship one step further and purchased several skydive tickets to offer to charitable organisations with the aim of providing a unique and exciting opportunity for fundraising. Jenny is certainly one courageous woman. We are enthusiastic about helping her raise funds for such an important cause”

Brain Tumour Research funds sustainable research at dedicated Centres of Excellence in the UK; it also campaigns for the Government and the larger cancer charities to invest more in research into brain tumours in order to speed up new treatments for patients and, ultimately, to find a cure. The charity is calling for an annual spend of £35m in order to improve survival rates and patient outcomes in line with other cancers such as breast cancer and leukaemia. 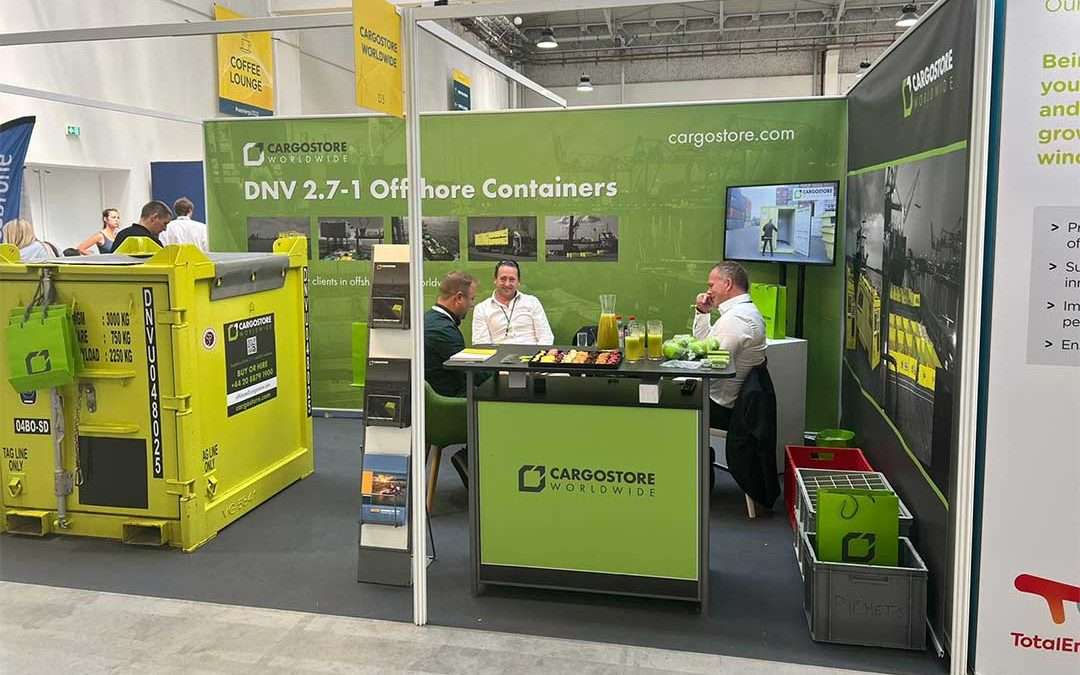 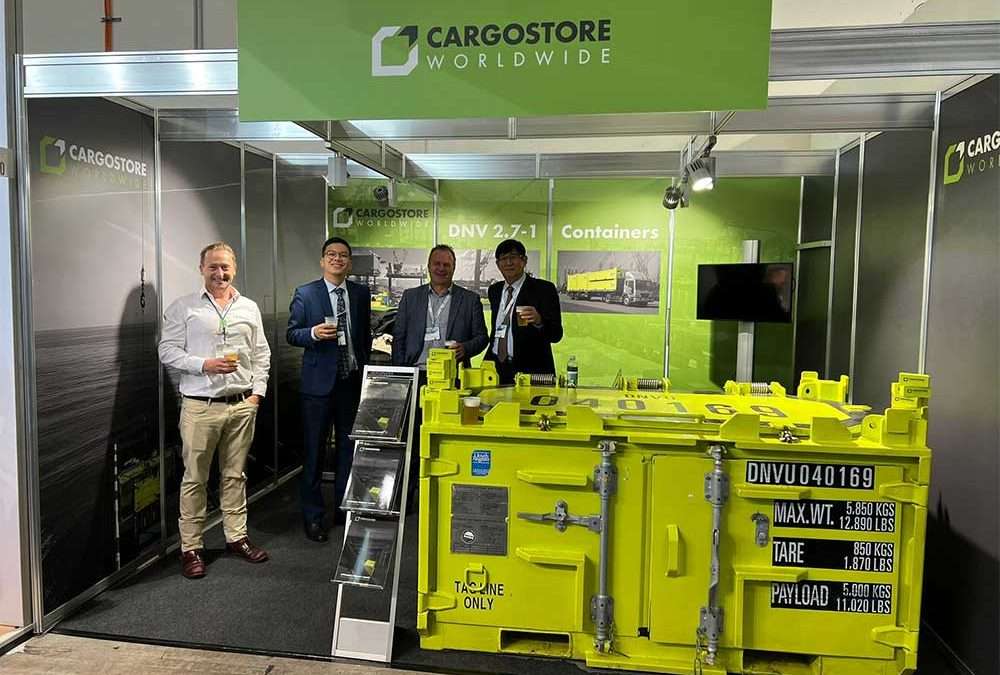