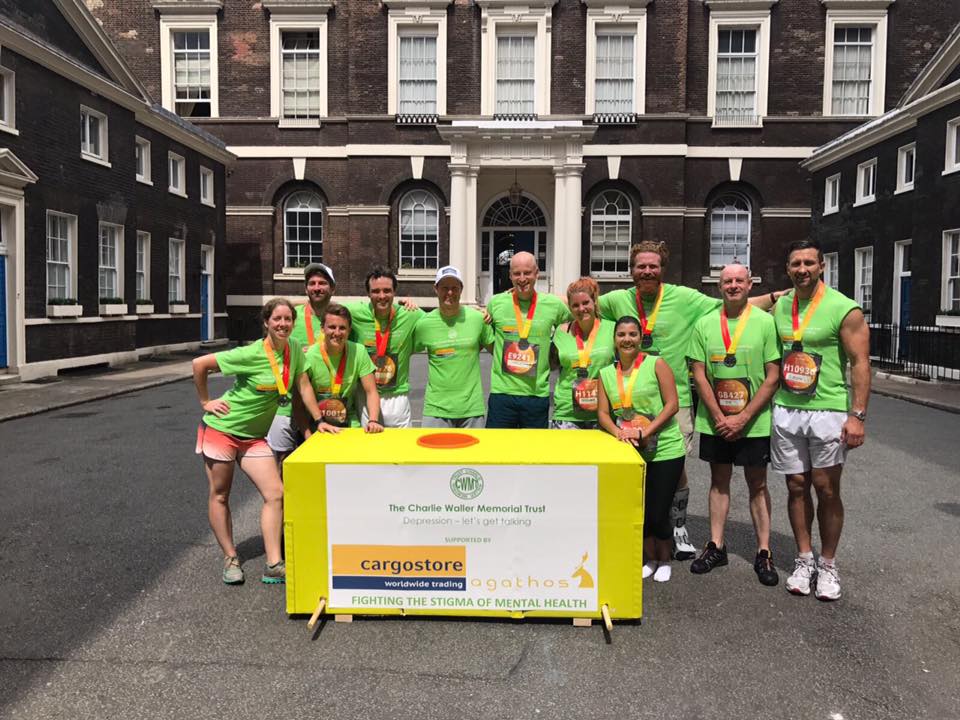 On 9th July 2017 Cargostore Worldwide Trading, alongside Agathos Management LLP participated in the Virgin 10K run carrying two containers on stretchers. The team’s aim was to raise fund to support the fight and stigma of mental health issues.

Marloes Wanrooij, Container Operations Manager at Cargostore said “Participating in the Virgin 10k Run was an easy decision to make. The great cause behind this charity run was motivation enough to take part, despite having injuries and zero running training.

The Charlie Waller Memorial Trust (CWMT) raises awareness of depression and fights stigma. They provide training to schools, universities, GPs, nurses and employers, and encourage those who may be depressed to seek help. Not only is this a really important cause in general because depression is still not as widely accepted as a disease compared to more ‘visible’ illnesses, it is also something that hit home for me on a personal level. I have seen close friends and family members (and even myself) be affected by depression and I know how helpless it felt being a bystander and not being able to help more. With this run there was finally something I could do to help!

Two teams brought together by Agathos raised an amazing amount of money for this incredible cause. So many people generously donated online in the run up to the actual event, and our big (and heavy!) green containers got a lot of attention and donations during the run. I’m very proud to say we received money from both spectators and runners.

The run itself was spectacular, taking us past all of London’s epic buildings and sights, and the feeling of ‘togetherness’ between all runners combined with the atmosphere, the sunshine and the buzz of the event made this a day to remember.”

The Charlie Waller Memorial Trust (CWMT) was set up in 1997 in memory of Charlie Waller, a young man who took his own life whilst suffering from depression. CWMT raises awareness of depression and fights stigma, provides training to schools, universities, GPs, nurses and employers, and encourages those who may be depressed to seek help. Visit www.cwmt.org.uk for further information. 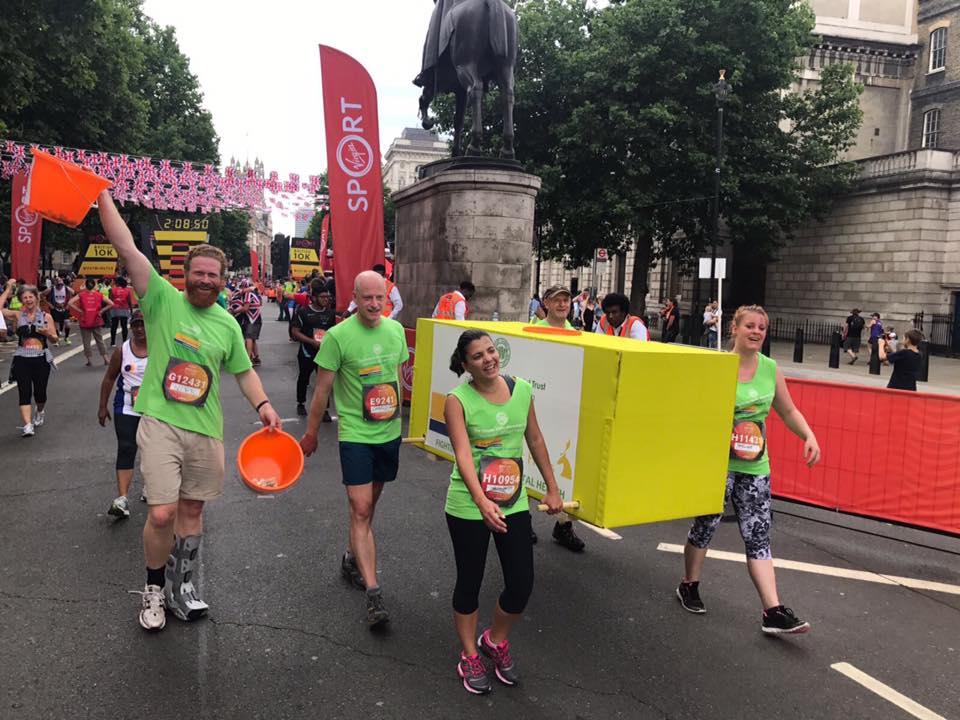 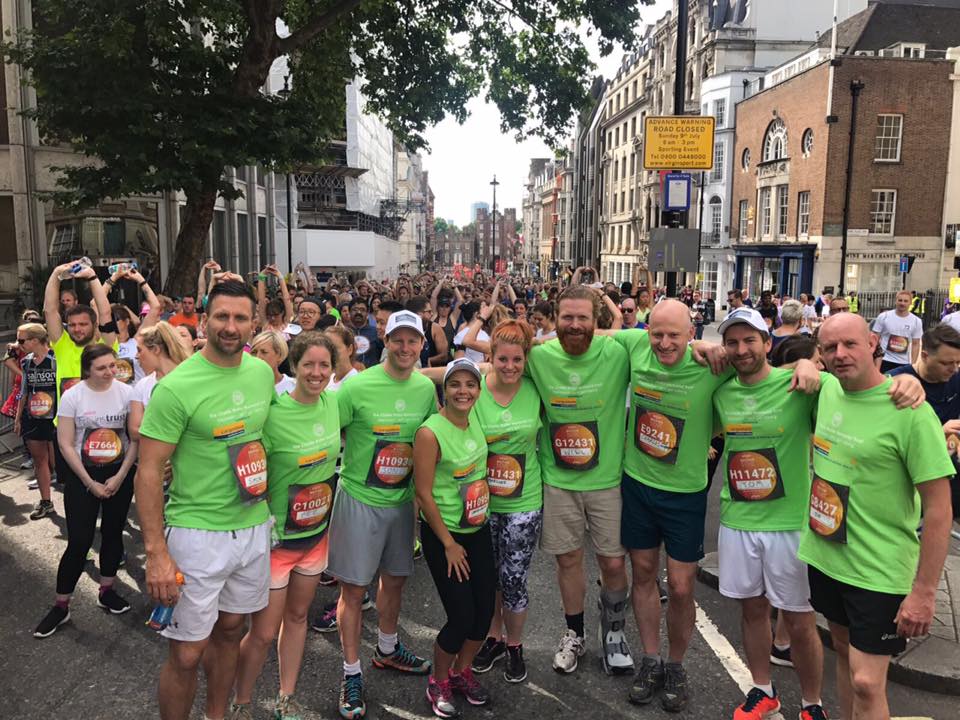